The frenulum consists of a strip of dense connective tissue located in the middle and either side of the upper and lower lip as well as on the ventral surface of the tongue.

It is a normal anatomical feature but in some cases requires surgical removal.

The removal of the central frenulum of the upper and lower lip is indicated in situations where it is quite pronounced so that it ends very close to the edge of the gums, leading in the course of time to receding gums, due to the pressure exerted at this point on the gums. Also in case of exaggerated development of the frenulum, it may go in-between the central incisors, preventing the teeth from coming together more closely.

In the case of the lingual frenulum, it is removed when it is firmly attached to the ventral surface, almost to the top of the tongue and thus impeding its free movement, causing problems during speech articulation.

Finally, in elderly patients where it is often part of the prosthetic plan to have dentures, the frenulum is removed, when it is considered that it can interfere with the stability and retention of prosthetic restorations.

Surgically, removal is a relatively easy operation since after local anesthesia is applied to the area, the frenulum is held firmly with a special tool and the strip of dense connective tissue that makes it up is removed. The relatively small wound is sutured and the healing takes place, when the patient is complied with the postoperative instructions, within a few days. The operation can be performed without the scalpel resection by using a laser instead (see relevant section).

My child has a relatively large frenulum under the tongue. Following its removal, will dysarthria that appears during speech be restored?

If there is indeed a pronounced lingual frenulum, then following its removal there is a high probability that the speech impediment will be eliminated.

I have a gap between the central incisors of the upper jaw and a pronounced frenulum on the middle of the upper lip. Will the space be reduced after its excision?

A slight improvement in the gap between the teeth may be observed after the excision of the frenulum. However, even if further orthodontic treatment is needed, the frenulum is advised to be excised anyway. 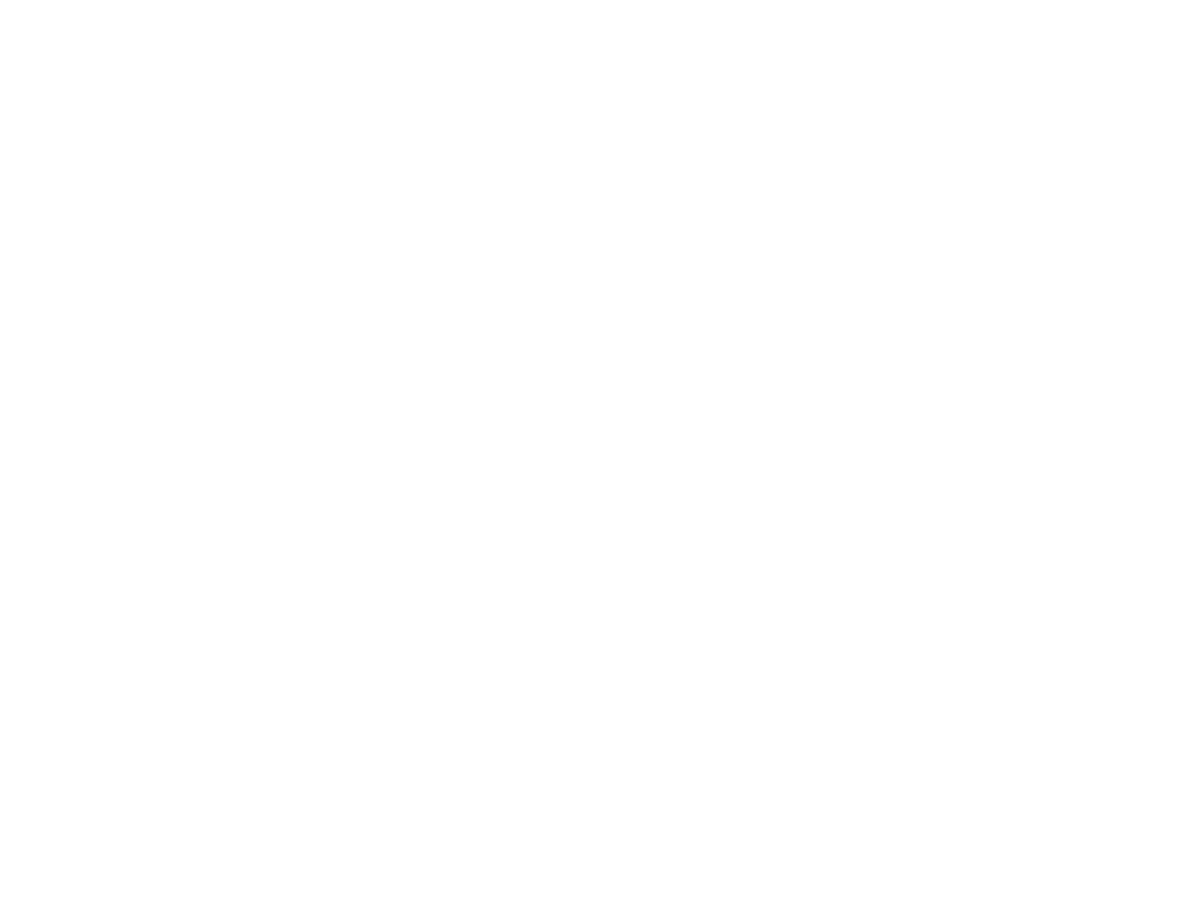